“At the end of the day, I’m a storyteller. Whether on screen or the page.” – Bob Caso

Bob Caso got his start as an actor, studying with greats like Joseph Papp, Raul Julia, Milton Katselas, Ivana Chubbuck, and Jeffrey Tambor. His career swiftly took him to roles in TV, film, and commercial, booking national roles for Pepsi, on HBO, and on the TV series 90210.

His career only continued from there, including roles in productions such as “Crusade,” “Devious Maids,” and in total he has featured in projects on HBO, Starz, Comedy Central, FOX, TNT, CBS, ABC, the WB, live at the MGM Grand, and representing such brands as Verizon and Toyota. 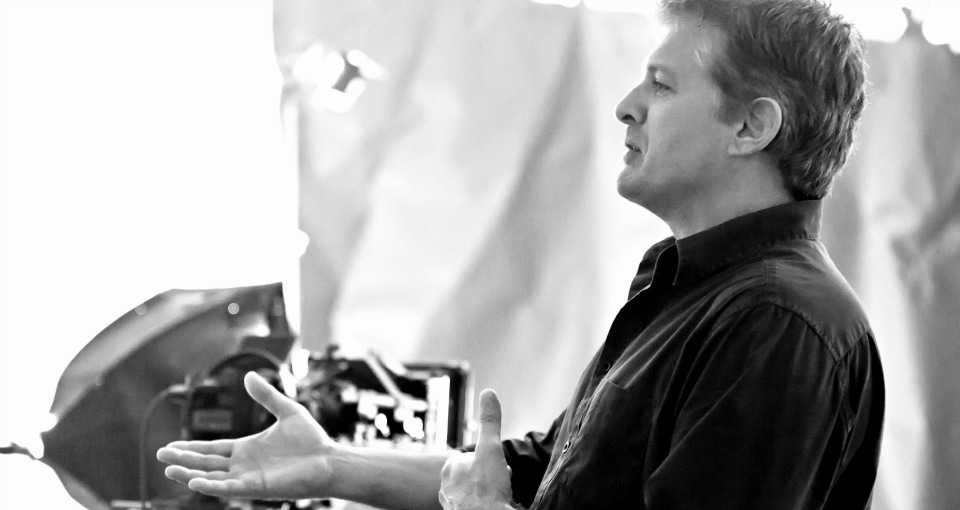 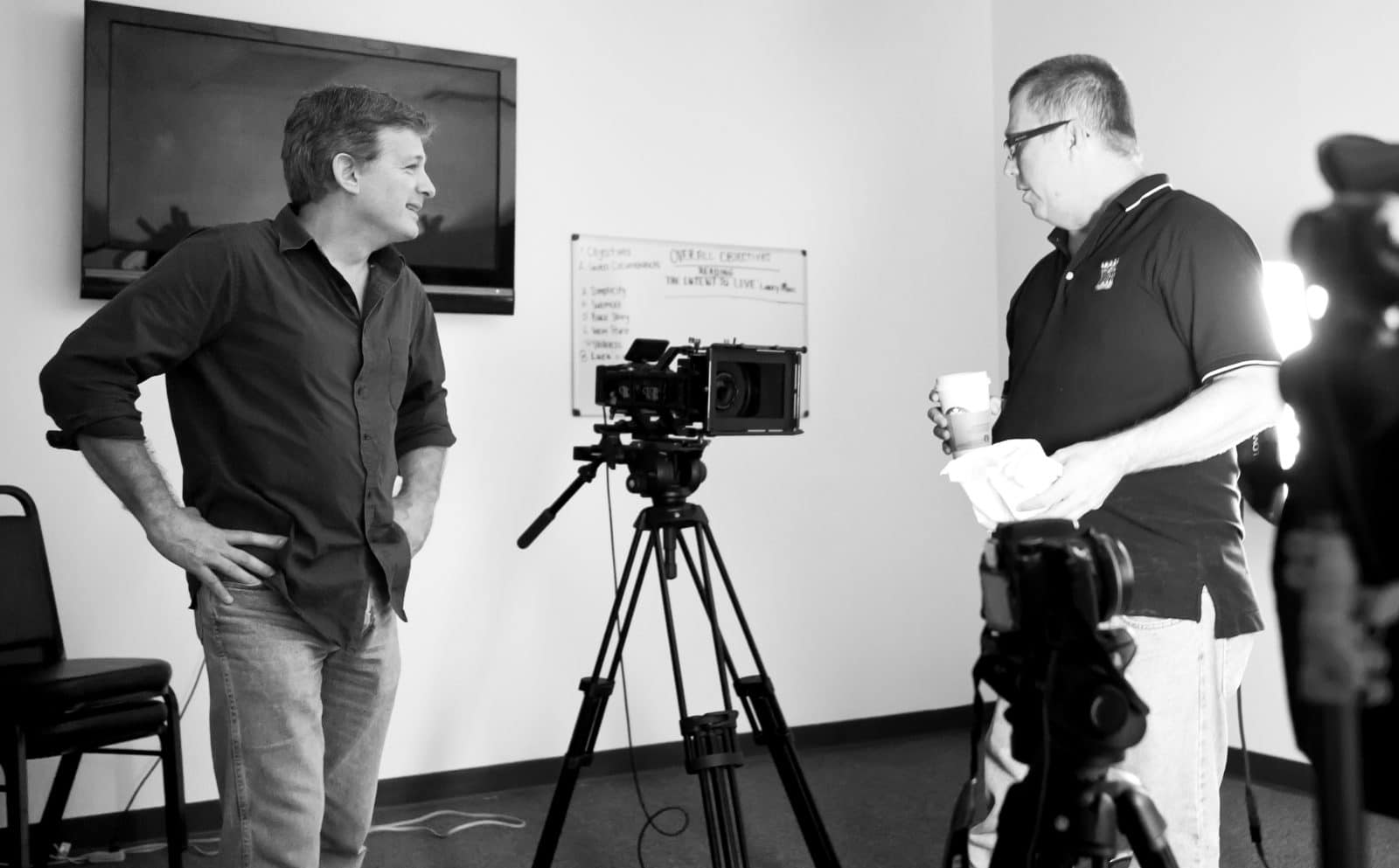 Bob’s experience extends far beyond just acting, he is also an award-winning screenwriter and producer, with such films as “Between Waves” (directed by the Herbert Brothers), and “The Shelter” (currently in pre-production).

This multi-faceted experience in the industry is what allows Bob to coach students from every perspective and give them the well-rounded training that produces results in the audition room and on camera.

Bringing that knowledge to students across the country

It was 2011 and Bob had just booked a film shooting in Orlando, Florida – not far from where he had grown up as a kid. Traveling there from Los Angeles and working the film, he ultimately decided that he’d love to put together an acting school to teach what he’d learned to others living in and around the town he grew up in.

The Actor’s Group Orlando was born. For the last 9 years it has served students in Orlando and surrounding cities, building to become one of the largest acting schools in the area, with students going on to successful careers in New York, Los Angeles, and Atlanta. In fact, many of our testimonials are from this school, which is running to this day.

In 2019 Bob moved back to Los Angeles to enter pre-production on one of his films, The Shelter, and founded a new acting school in the city where he built his career – Innovative Actor’s Studio. Another school, another thriving student body, but it wasn’t enough. 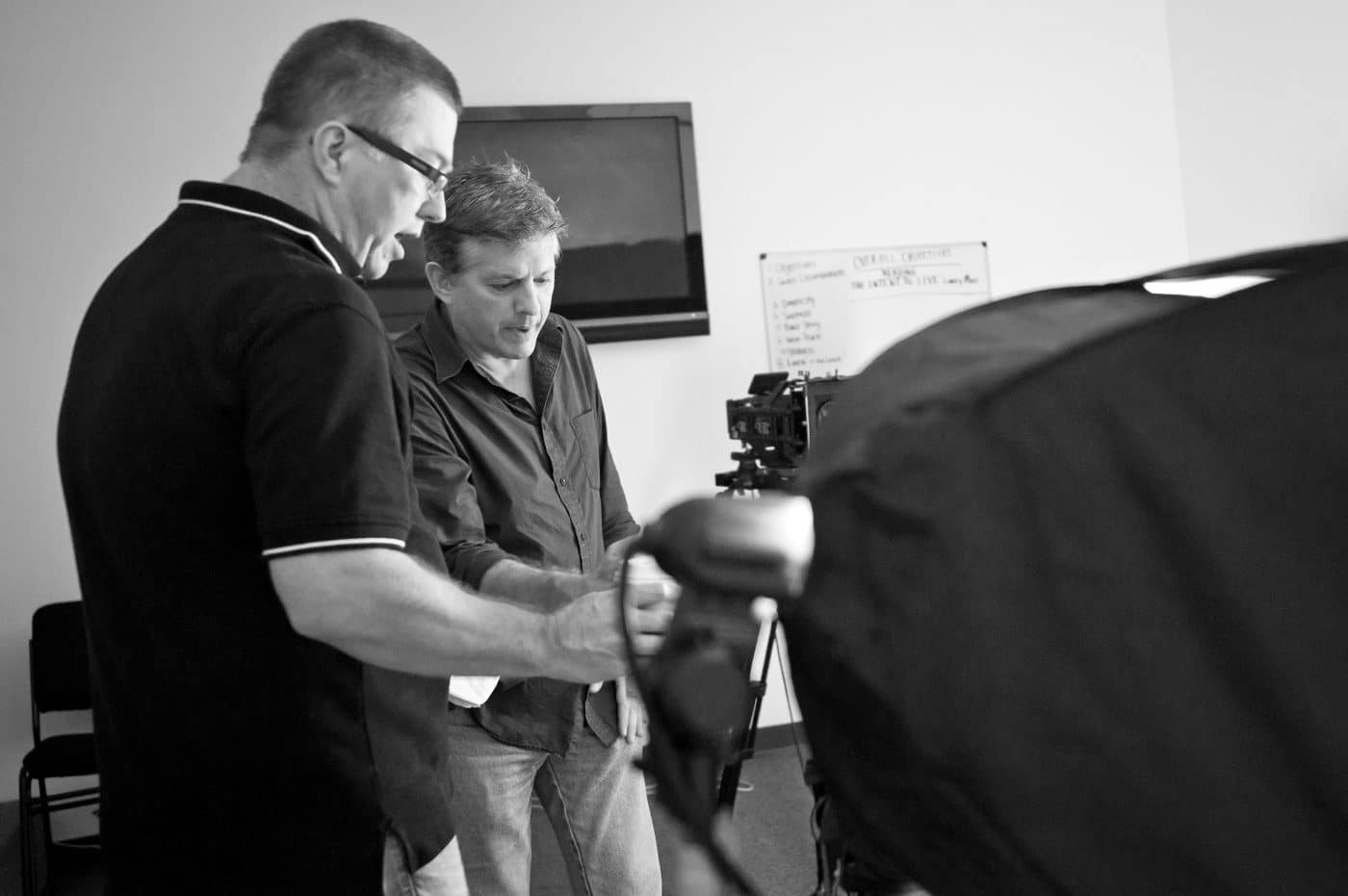 Learn how to craft an unforgettable performance!

Just enter your name, email, and phone number below and we’ll be in touch to schedule you.

Need to reach out?

Feel free to contact me, and I will be more than happy to answer all of your questions.